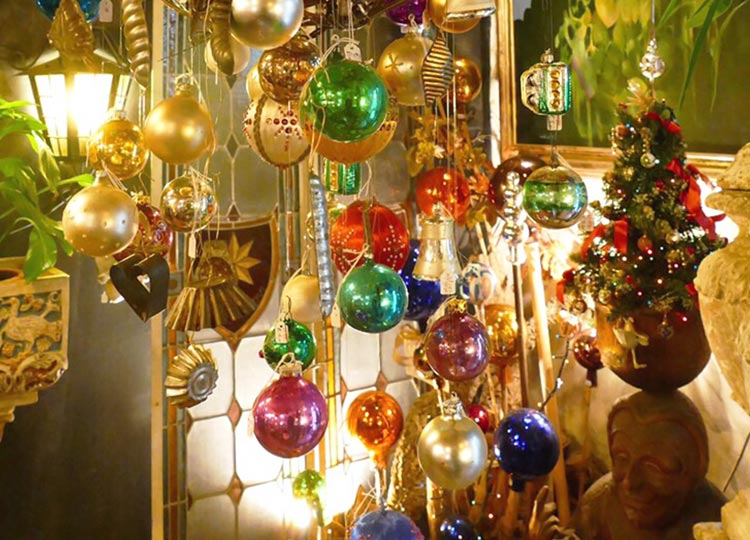 Posted at 16:23h in Senza categoria by Stefania
Share 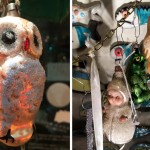 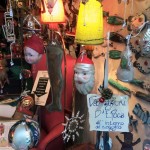 The custom of decorating the Christmas tree originated in Northern Europe. Tallinn and Riga, the capitals of Estonia and Latvia vie for this record, dating it to 1441 and 1510 respectively.

In Germany in the 17th century, the public custom of decorating fir trees with apples, nuts, and paper flowers during Advent was already widespread in wealthier Rhenish homes. In the rest of Europe it took hold during the nineteenth century when the first glass decorations were created. Some glassworks in Germany and others in French Alsace have gone down in history for this invention.

The heavy coloured glass and silver balls where round or shaped like pinecones, grapes, Santa Claus, angels, birds, and other animals. Also produced in Bohemia and Russia and exported to Great Britain and America, they were placed alongside both homemade decorations made of fabric or scrap materials and those made in Dresden with chromolithographs and embossed paper.

Because of their inherent fragility, any vintage specimens that still exist today must be considered to be survivors just like the memories and intimate family moments with which they are indelibly linked.

At Expertise you can find original decorations from the end of the 1800s up to the 1970s. These precious objects help recreate the authentic atmosphere of the most delightful holiday of the year.