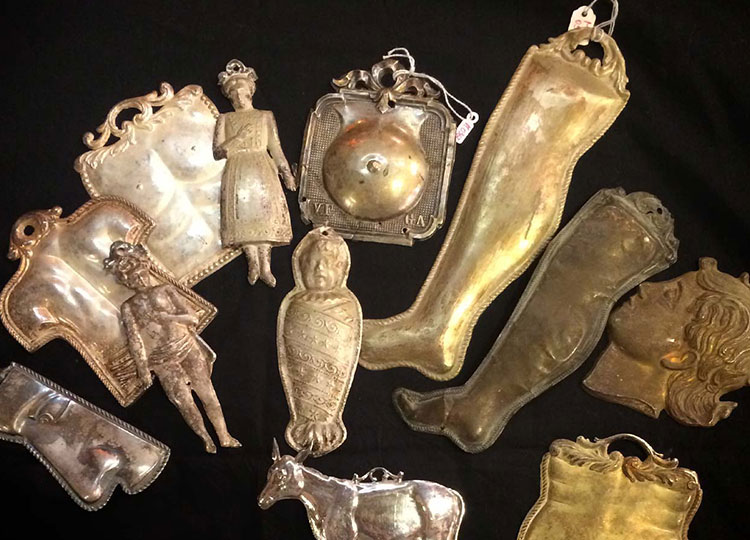 Posted at 11:33h in Senza categoria by Stefania 0 Comments
Share 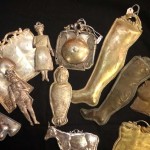 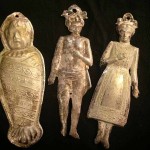 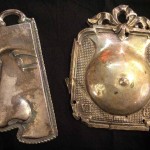 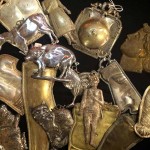 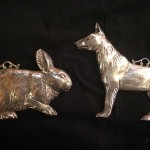 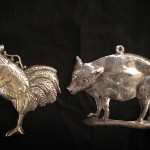 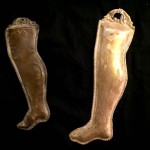 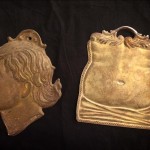 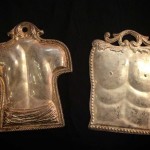 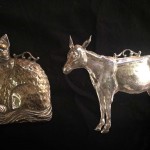 “Ex voto” is a Latin phrase; the complete expression “Ex voto suscepto”, which could be translated loosely as “in fulfilment of a vow”, indicates the text that was included with objects that faithful worshippers offered at shrines or churches to receive grace from God.
According to the best Latin lexicons and reputed scholars, this formula is derived from the verb vovére, which means an obligation freely assumed towards God. The vow is an act of faith, a passage that establishes a relationship between man and God, based on which the believer vows to take a specific action. This practice in relation to the supernatural is among the oldest and most widespread, one of the most practical and commercially exploited among the people.
Because of its familiar and intimate spirit, the ex voto may perhaps appear as simple or simplistic, but for the same reasons, it is one of the most genuine and sincere.
The vow is formulated to confirm the will of man, firmly determined to do good works; the act of “taking a vow” and fulfilling it can be counted among the expressive ways of honouring God.

By extension, it is the very object of the offering that is referred to as Ex voto and that in its various forms and ways represents the tangible evidence of a former vow, an appeal, of the unmerited grace received from God, or of an expression of thanksgiving that follows God’s favour, a public testimony that remains as a seal of both the pardoned offerer’s and protector’s presence. It is therefore a historical document, which, as such, bears witness to a situation. In its various forms, the most popular are anatomical, in the majority of cases representing the diseased organ, objects-signs of the disease; but at times, also the depictions of animals.
The custom of votive offerings have always existed in all religions, whether in ancient paganism or later on, in Christianity. In the Catholic tradition of the Counter Reformation, the ex-voto appears at first as a way to flaunt wealth and status, at times a competition to see who could bring a larger, nicer and more expensive offering. Over time, it passed down from the upper classes to the underclass, especially to rural environments, taking on different characteristics, in the form of so-called “arte povera” or “poorman’s art”, a product of a modest or small handicrafts workshop.
Even today its predominant attribute remains its communicative power, as it is an object which is essentially an image. A prayer translated into image.

At Expertise you will find several original sheet metal specimens, dating from the late 19th century.

Sorry, the comment form is closed at this time.